There is one of interesting news come up from ARS, Agricultural Research Service USA.

By the ARS news, the best of eastern and western blackberry genetics have been introduced

Those are Eclipse, Galaxy and Twilight. (Source: www.ars.usda.gov)

has blended the desirable traits of eastern erect-cane blackberries and

to fill new niches in the fresh berry market. 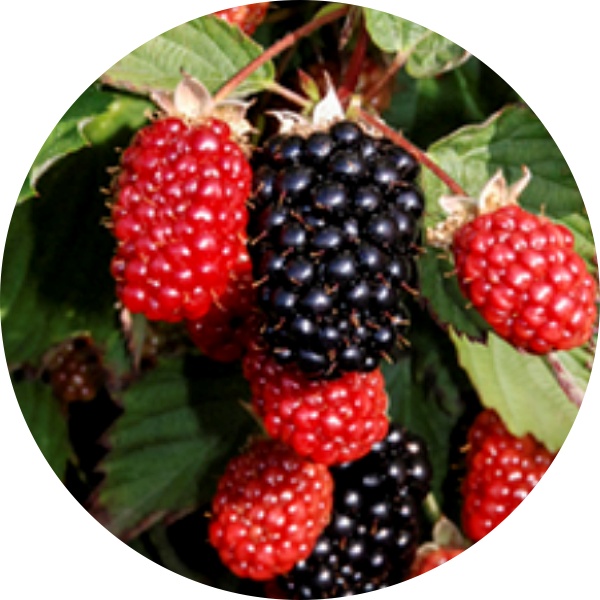 Eclipse was the first of the three varieties from these crosses

to move from the test fields to final selection.

the total solar eclipse visible in Corvallis in 2017.

One of Eclipse's parents, Triple Crown, known for highest marks in productivity,

but it ripens earlier, filling a hole in the fresh market harvest season

between when trailing varieties ripen and when Triple Crown ripens.

More details are available from ARS. Click to here.